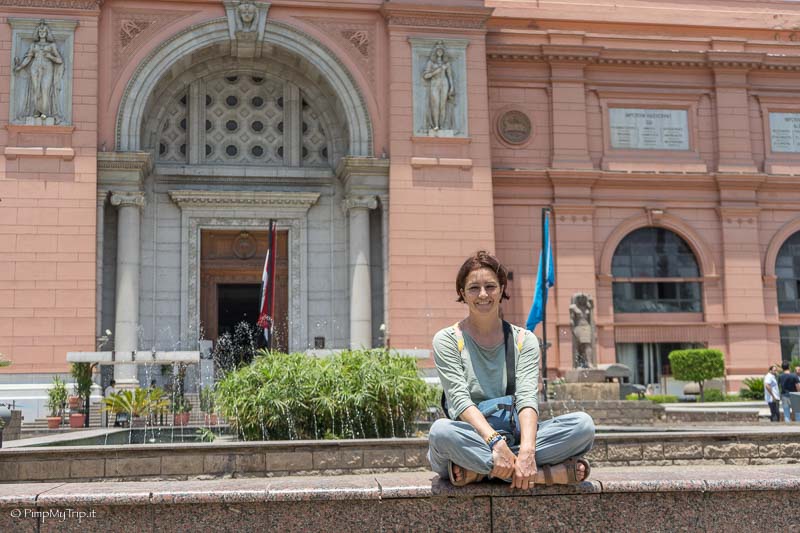 The Capital of Egypt is a chaotic city, with a lot of traffic, but cheerful and full of life, and despite the considerations that can be done on security, there are many things to see and do in Cairo .

Yet, many tourists who arrive or leave for the cruise on the Nile have little time in this fascinating city: believe me, you could not make a mistake worse!

The whole region around the city has been continuously occupied for over 6,000 years and is rich in history and culture (both modern and ancient). For this reason it is worth taking at least 3 days for all things to see in Cairo: 2 to devote to the city and one for a trip around!

Foreword: is Cairo a dangerous city?

If you are wondering if Cairo is a dangerous city , do not worry, I asked myself before leaving.

Moreover, on our media, it seems that the news from Egypt come only and always when something bad happens: bombs, terrorist attacks and so on.

Just in 2017, not long ago, on Palm Sunday there were two simultaneous attacks in Tanta and Alexandria, and 44 people lost their lives.

So to the question: is Cairo a dangerous city ? In conscience, as a person writing on the web, I could not answer: on one hand saying “no, it is strasicura” would be a little simplistic, on the other to say that “yes it is” would be at least unreal.

On the other hand I would say that nobody could ever answer this question in an absolutistic way.

If I have to base myself on my experience as a traveler who visited Egypt in July 2018 (so not so long ago) I would be tempted to say that in Cairo it is more dangerous to cross the road than to die swept away by a bomb: the roads and tourist sites are guarded day and night by the police and in general, walking the streets you never have the feeling that something dangerous is about to happen.

As usual, the only recommendation I have is to use common sense, keep away from potential trouble and demonstrations, check the recent notices from the government embassy and the foreign ministry and make absolutely no travel insurance.

Spoiler : from the news that comes to me, it seems that 2019 will again be the year of this country’s tourist boom . 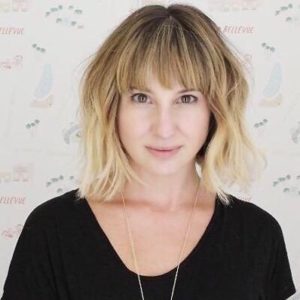 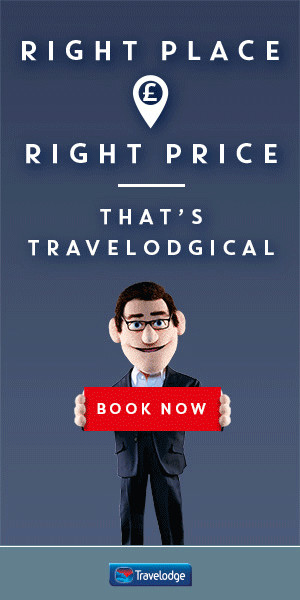